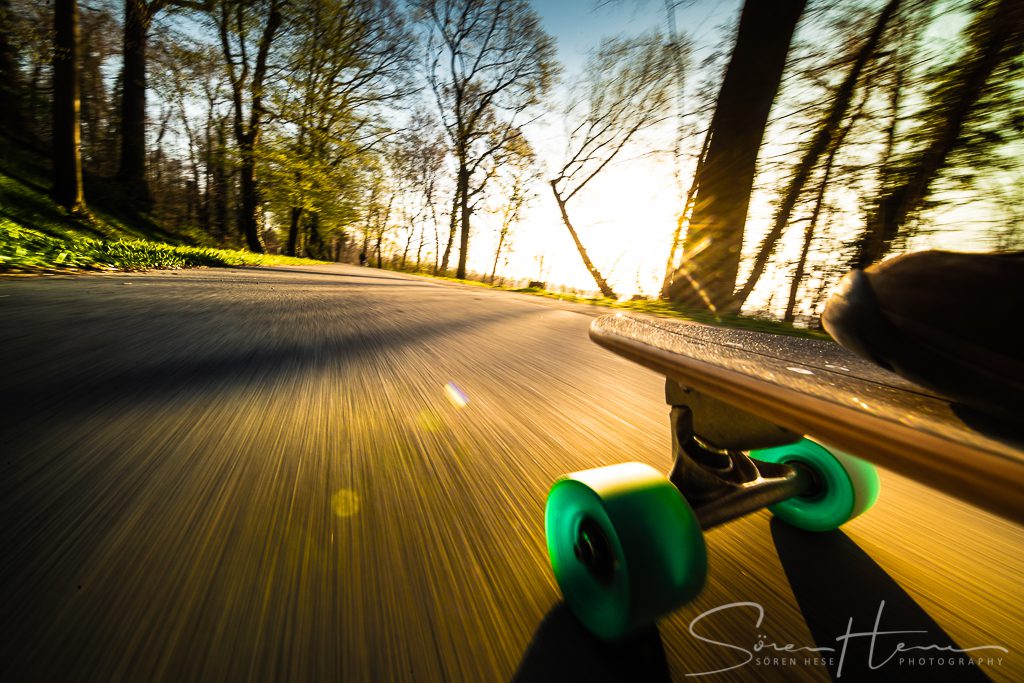 Wide and wider – there is always the search for the best wide angle lens. This topic is as old as my full photography career – and I believe others are also again and again looking for the perfect wide angle. I started at the end of the 80s with a low budget 24mm Sigma lens for my Contax film camera. These days I was always longing for a sharp 20 mm. Later – on the Nikon system in the 90s I checked all these AIS lenses and settled in with the 20mm f2.8 AIS lens. A solid performer on film cameras but with the start of the digital era it was just disappointing to shoot the Nikkor 20mm AIS. It was never wide enough on DX. I quickly moved to a Tokina 12-24 f4 and later checked the Nikon 17-35 f2.8. On these DX Nikon bodies (Nikon D1x and later the Nikon D2x) it never got any wieder than full frame 18 mm equiv rectilinear.

All this changed immediately when Nikon released the D3 and later the D700. These cameras were game changers. Suddenly the lenses were wide again – very wide. The Nikon AFS 14-24 was the lens that finally made me feel as if my search for a sharp wide angle lens finally arrived somewhere. The 20mm f2.8 AIS was good for near-far effects but it never was sharp enough for me on full frame sensors. f8 and f11 made diffraction kick in and the edges never sharpened up enough though build quality of the AIS Nikkors was/is very nice. I still love the 20 mm AIS but its basically a sleeping beauty and will stay asleep I am afraid most of the time (I use it to go light when I am not soo much into sharpness – panning shots or for other more artistic approaches). Also works nicely on IR converted cameras.

The 14 mm on the full frame sensor is wide and wide enough. Thats at least what I thought for a while when I started shooting with the Nikkor AFS 14-24 f2.8. Fisheyes always gave larger wide perspectives but the distortion was always too extreme to be something more than a special effect trick that here and there was cool to drop into the game – but kind of acceptable only in very low dosis.

The 14-24 f2.8 AFS from Nikon is a well rounded sharp lens with only few problematic areas. Its the lens that is always with me and in a way the Jack-of-all-trades when it comes to wide angle lenses. With the 36 and 45 MP bodies and 60+Megapixel at the horizon – the 14-24 however shows its age and I am waiting already since a while for Nikon to update this lens. For the meantime some alternatives came up in the last years.

The Irix 11mm f4 is one of these extreme wide rectilinear lenses – other options are:

The Irix 11mm f4 is a strong alternative – I havent tried the other options from the list above but for its price the Irix is a very strong option (Blackstone version is at 400-500 Euro). The lens is sharp, its well build and Chromatic Aberration is very well controlled – the remaining CA can be easily corrected in post. The extreme edges do not smear much and stopping the lens down to f8 improves the overall performance – especially the edges. Distortion is very low for such a lens. For me this lens is a great backup and alternative for the 14-24 with overall robust performance and also my choice right now when I want it really wide. The lack of AF is no problem if you use the hyperfocal distance indicator – but in general stopping down a bit more is advised imo.

Weakness: flare when shooting against the sun. The lens generates an ugly halo that is too large to be removed easily. There is a 10-15 degree zone that clearly shows this strong artefact and it stretches over a large area of the frame (25 degree). You can easily remove the effect by pointing slightly 10-15 degree off the axis but its there and clearly more a problem than with the Nikon 14-24.

The sun stars are not as nicely defined as with the 14-24 – thats a bad one. I like to include a sunstar sometimes and the Irix cannot generate this large star when you close the aperture – its easier to control the sun star with the 14-24 – somehow the 14-24 has a sunstar with much more acuity. This is usually a consequence of how the aperture blade form edges when you close the lens aperture down to high numbers. Its a detail but I usually can spot the used specific lens by these minor details in the images.

The Irix workes nicely on Near Infrared converted cameras. There is no hotspot at all. If you point directly symmetrically into the sun the lens creates a ring type of halo effect that totally kills every image. However this is very common with extreme wide lenses and the 14-24 also behaves like that in NIR. Sharpness of the Irix in NIR is very good when stopped down to f8. The edges stay soft however. Since these lenses do not focus to the same position in NIR you have to mark the shift of the focus position on the lens.

So overall the Irix11 is a great lens for those that need an extremely wide lens and can live without AF. If you happen to shoot often with f8-f11 than this basically makes no difference. In the IR domain however I would like to have the Life-View-AF sometimes – since this will always render a sharp image. For these night time vis images I believe the Nikkor 14-24mm f2.8 AF-S is working better.