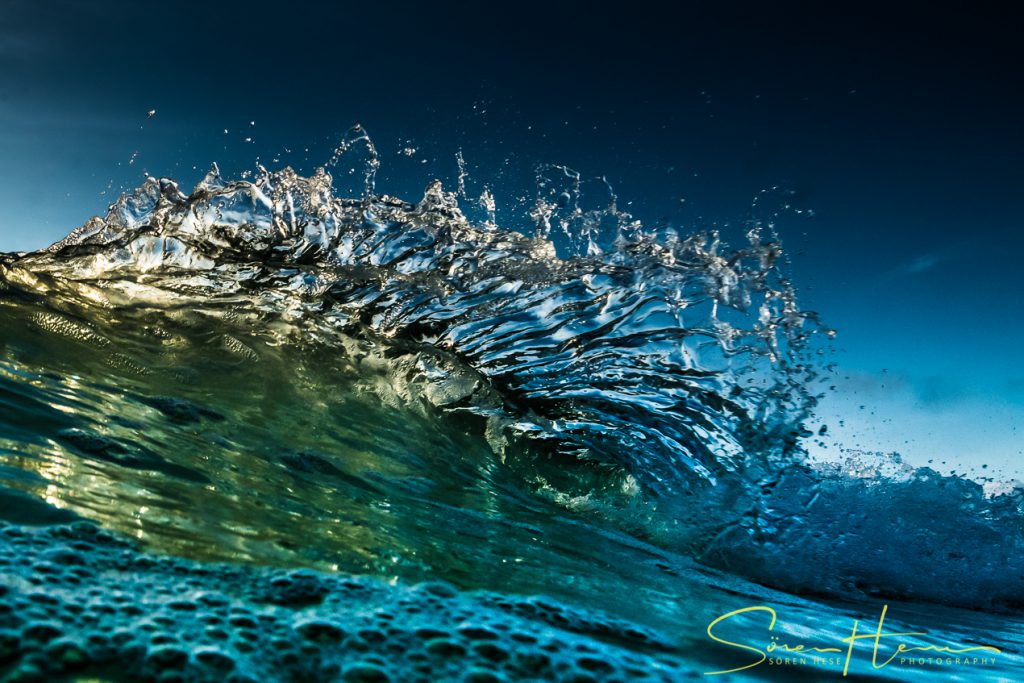 Between the Years Contemplations I

Some thoughts about On-Spec Shootings.

2019 was one of the years where I did intentionally reduced the amount of “on speculation” photo shoots. Most of us started that way – doing shoots that you hope someone recognizes and where you can sell some images later – given that you have the right contacts – the usual interested organizations, online blogs, journals etc and enough regional impact on social networks etc. to reach the right people. It works nicely when competition is low and the events have some national or international impact. If you do not “shoot on speculation” you are payed by someone to do the photo-shoot. It mainly boils down to do commercial work or sport event shootings for the organizer (with regatta sailing thats likely one of the big sailing clubs that are doing the organization and have enough infrastructure and links to sponsors to do the heavy lifting of a bigger event – both in terms of equipment and men/women-power). Sometimes it might also be a special sailing team or you have half a dozen teams that are interested in peak action photographs and where you know that the overheads are basically covered. All these circumstances mean that you are not out there on your own investment – you are not wearing-off your equipment on spec and later sit on nice shots that wont sell.

There was a point in the last years where I noticed that the On-Spec Shootings on events flipped it – organizers just thought “hej that guy is out there anyway – so we dont have to hire him for this job!” – this is clearly not where you want the on-spec shootings to drive your potential business. Although I also recognized that I more/less was alone at some events doing photographs. Some others gave up on shooting the same events and moved to different events or photography domains … mainly also a side-effect of the on-spec shooting – but here we all were shooting on-spec :).

More or less I know already what kind of events will pay back later even if I am not payed by the organizers or other parties. This makes it easier to draw the line and to do the right events. I am usually in with all classic regatta racing events of the FKY – the cultural heritage aspect is mainly paying back when you invest in doing precisely planned and concentrated classic sailing yacht photography. Classic sailing regatta racing also has much more facets than other (sports) sailing events. It brings in this aspect of the boat building craft – textures of wood and aesthetics of shape and lines. Some of the yacht also have an incredible history of achievements, have been rebuild various times or did some well known long voyages. There are also boats from the pre second world war era that are well known and documenting racing activities here is also working on the documentary of the boat building craft as such. I find that inspiring – basically in the end its the power of time that makes these boats so precious. Its different with sports sailing classes and youngsters sailing events where participants are more racing results/success-oriented. In 2019 I also canceled other activities that mainly drove turnover but no profit at all – on the long run these jobs are clearly wearing down equipment but do not improve your capabilities to reinvest in new gear and to create some profit.

So in 2019 I did exactly that and this was indeed freeing up some more time for other activities and commercial shootings in non-sailing domains – ie architecture. Pictures from these shootings will likely never be on social media or on my blog since these shootings have been mainly for some commercial clients. The copter flights for the research and scientific image analysis were also eating up some of the flex-time I try to reserve every year. Some events also just disappeared from my list due to no-wind situations and some unfortunate overlapped with short notice obligations (f.e Kaiserpokal – will be on my list again in 2020!). I also skipped the 2020 calendar project. This was just too loss-making to be repeated on an annual basis. Finally all this is about developing the profession and (re)inventing new visual expressions. My various activities are sometimes tending to scatter too much – its good to rethink everything and to cluster it back to the important projects and directions/paths that one wants to follow or pursue. For me this is clearly classic sailing – wooden boats – being out in nature and as much exposed as possible – surfing – wave chasing – water photography – kayaking and being in the mountains/doing some mountaineering. Basically more than before: adventure photography where ever possible.

Our time is limited so it always seems to be a good idea to rethink about how we spend it (time).