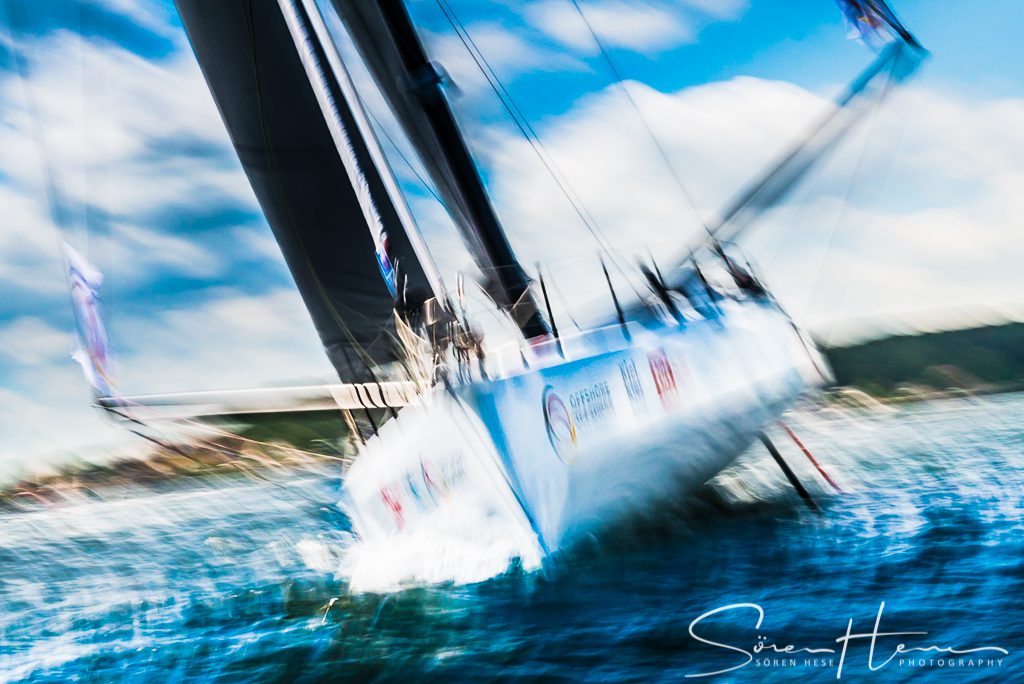 You can vote for this shot here: https://www.yachtracingimage.com/gallery/2019/kiel-eckernforde-race.html

As usual in October the Mirabaud Yacht Racing Image Contest starts. This year it wasnt difficult to decide. Choosing one image is always a challenge but I did not want to submit a stacked image again. There was too much debate online about this imaging concept and getting online flack is always something you kind of have to carry than – and basically its not worth it – since I won the 2017 edition with a stacked image concept there is also no point resubmitting the same concept but the freestyle surfing event generated a nice stack that would have been great – the event came in unfortunately too late. As usual one should in general not take competitions too serious. To choose one image over the other is often a very difficult job – so this year was likely no different. I was wondering however when Sander van der Borch showed his contribution on FB why he didnt make it into the Top80, but it is kind of unclear how they decide. Do they use a point scoring system and apply a defined list of aspects that can be scored or do they just select the keepers and sum the points from different reviewers than. What ever they have done I have the feeling that the shot from Sander should have been in there (and maybe some others should be in there too ;) – and that some should not be in there – but clearly mine should be in there ;-) haha – ya see? its difficult – that is likely often what we feel with these competitions. So it goes – this is very very subjective. Thats exactly why I try to keep the ball low on this.

Btw: I have seen some great shots this summer in various social media channels and I am pretty sure that these photogs never submitted something – take that as a hint to where it all might go.

Here some more candidates from my side that did not make it to my No.-1 candidate (the interstellar-shot was No.2 and flying Folke boat was No.3): maybe I should have submitted the “Interstellar-Shot”, but its a known concept and there is basically no “racing” in there :). The Opti Garda shot maybe … difficult to choose the one shot – as usual.